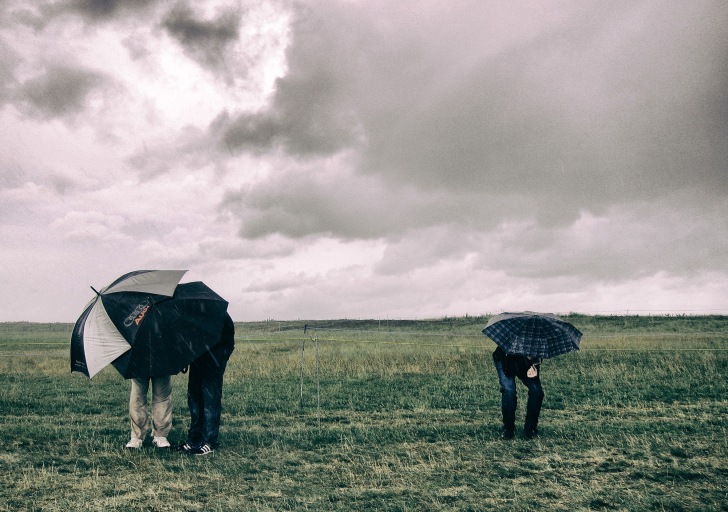 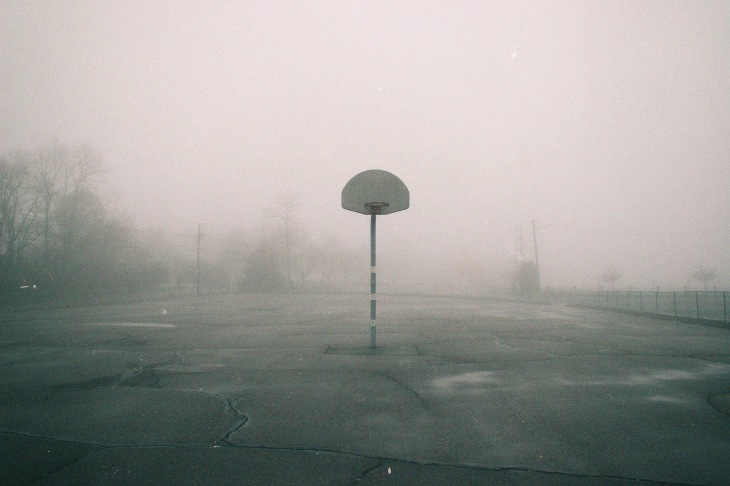 When I joined the staff of Golf World in 1984, it was a small operation. Editor Dick Taylor said I had to take photographs at tournaments as well as write about them. That was okay by me. Thanks mostly to some kind photographer friends who patiently showed me what they knew — and lots of trial and error — I learned and came to love working with a camera. The first 40 of the 100 major championships I’ve covered were as a photographer. (My photograph of an exuberant Larry Mize at the 1987 Masters was the cover image for Best Sports Stories 1988.) In recent years I’ve done some photo essays for GolfDigest.com, which you can access through the links here:

The Pinehurst area from a native’s perspective

Many moods of a tour event

Sometimes I post photographs like the ones below on Tumblr. I love beaches, especially off-season, and scenes where people are a small parts of the composition. I believe my favorite photograph is Edward Steichen’s “The Flatiron,” from 1904. I admire the work of Elliott Erwitt and William Eggleston, among the many photographers who have inspired me. 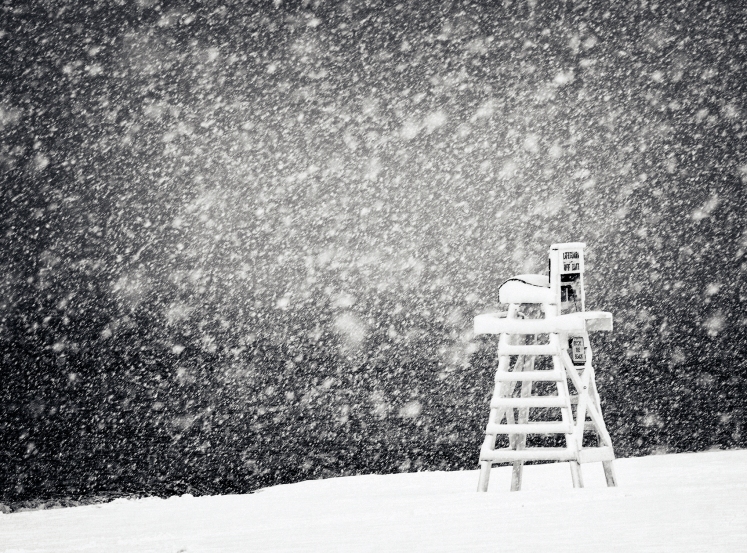